Compartir
The four decades 1890-1930 constituted a sort of «Axial Age» of modernity, the initial era of «classical modernity,» in the words of Detlev Peukert. During these decades there in some cases introduced, or in other cases, generalized the inventions and technological advances that made the basic differences between traditional life and the way that modern people have lived ever since. These innovations included telephone, radio, automobiles, airplanes, refrigeration, movies and even such basic conveniences as more generalized indoor plumbing. Medical science also developed significantly, if somewhat less dramatically. At the beginning of this period, most of the fatalities in warfare stemmed from disease; at its close this was no longer true. There have been comparatively few decisive new inventions since that time, and indeed the computer was developed, and nuclear fission discovered, only a very few years later.
There were similar decisive innovations in politics, culture and social organization.Political democracy first began to become a general feature of European life during this period, even though it encountered failure, frustration or suppression in most countries. In society, this also produced the beginning of the era of the masses, with the introduction of mass culture and mass politics. The origins of artistic «modernism» are usually found in the mid-nineteenth century, no doubt correctly, but modernism only became a common style after the fin-de-siècle. Mass publicity and the arts of mass propaganda were introduced about the same time.
The radical and revolutionary modern political and social ideologies had been developing since the second half of the eighteenth century, but only began to become genuine mass movements in the first era of classical modernity, producing intense conflict, revolution, civil war and novel new radical dictatorships. No new ideologies have been introduced since that time, with the exception of post-modern, post-Marxist Political Correctness, which only crystallized in the late twentieth century, though it has subsequently tended to become the dominant new ideology.
The convergence of so many new ideas, influences and pressures during the era of classical modernity was inevitably profoundly destabilizing—more so, in fact, than any other set of social and cultural conditions than had ever before existed in the history of humanity. The capacity for conflict became very great, giving rise to a unique era of strife and conflict, which in parts of Europe became the era of revolutionary civil war.

A significant feature of the era was its profound unrest and expectation of rapid new change. For many this was initially accompanied by a great sense of optimism, of rapid and drastic transformation for the better, with a higher standard of living and novel diversions that seemed limitless. For others the political, social and international changes of the era of world war, and finally of unprecedented economic depression, generated pessimism, foreboding and fear.
The sense of a great mutation was very common, not merely of the ending of the old era, but the ending of all traditional era. The era was marked by an increasing mood of the apocalyptic among cultural elites and political elites. The apocalyptic mood was strongest among Russian cultural elites before 1914, among German cultural elites after 1918. The positive reverse of apocalyptic foreboding was the rise of millenarian expectation, found among some cultural elites and especially among the revolutionary movements. The convergence of all these influences and tendencies, when with an unprecedented level of international conflict in the overlapping era of world wars, produced unprecedented destabilization, internal strife and demands for radical change. 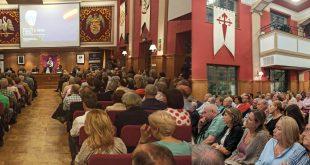 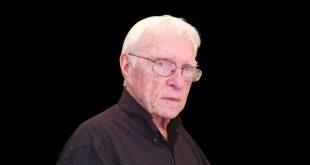 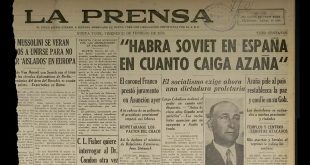 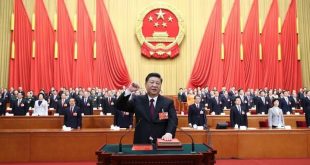 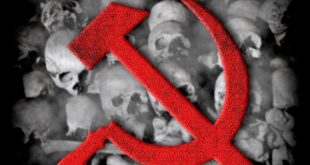